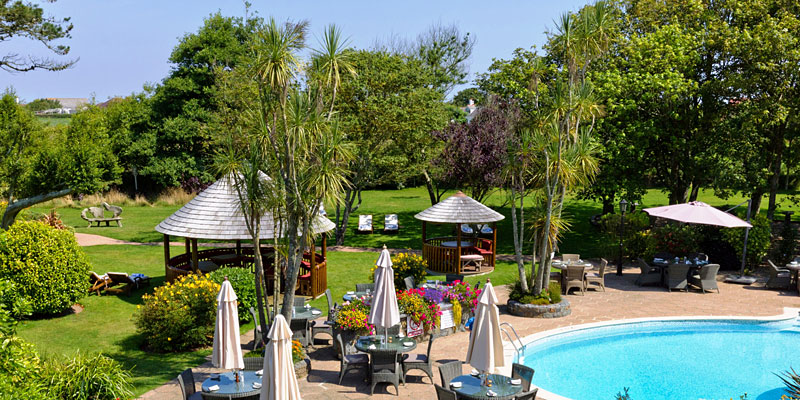 About The Farmhouse Hotel and Restaurant

Originally built as a 15th century working farm, La Hougue Fouque Farm Hotel was opened in 1973 by Toni and Margaret Nussbaumer, who ran the business alongside the The Dolphin and Cobo Bay Hotels before handing over the reins to their son, David in 1999.

In 2006, the ground floor received a stunning top-to-toe makeover that left no stone untouched, re-launching as The Farmhouse Hotel and Restaurant in March of that year. Renovation works continued well into 2007, introducing new levels of luxury to our accommodation and expanding our conference and banqueting facilities with the construction of The Courtyard, so named because of the al fresco dining area it was built upon.

Every effort is made to run The Farmhouse as environmentally friendly as possible by reducing and recycling waste wherever we are able to.

Energy-efficient and long-lasting LED light bulbs are used throughout the property, with motion and daylight sensors fitted in our corridors and car park. Hotel guests are encouraged to save electricity by removing their keycard from its slot before leaving their bedroom, thus turning off the power, whilst our bathrooms are stocked with Eco-Boutique toiletries that use recycled bottles.

The majority of our own waste - cardboard, plastics, cans, bottles and newspapers - are sent for recycling, and our cooking oil is collected to be transformed into bio-diesel. 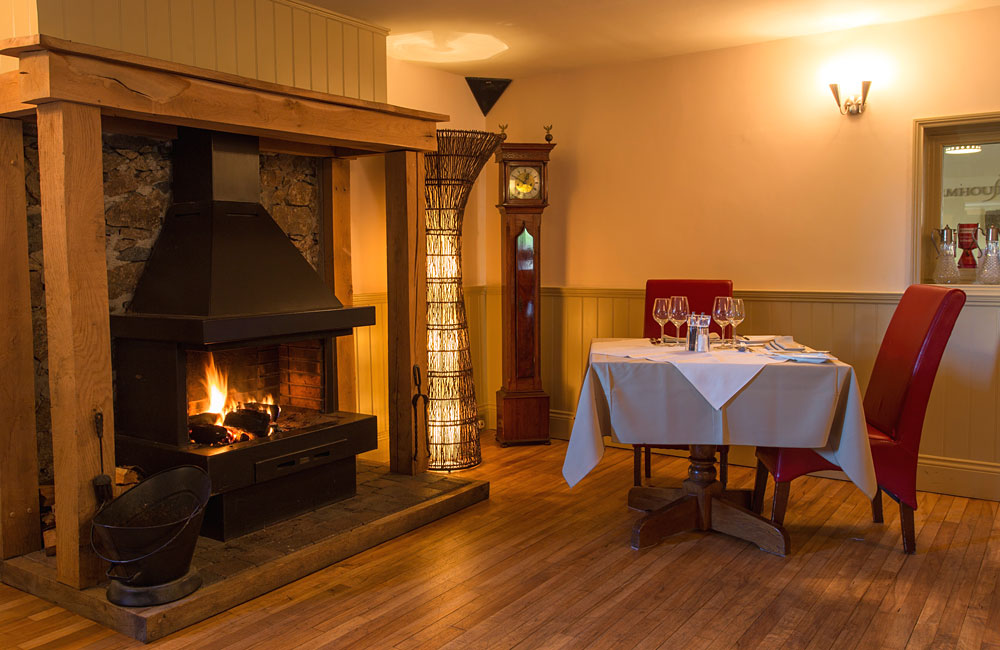 Food is at the heart of The Farmhouse, with award-winning cuisine served throughout the day in a country setting, earning us a reputation as one of the finest restaurants in Guernsey.

Our 4 star Guernsey hotel offers 14 luxurious bedrooms and suites designed to the highest specifications, complete with lavish bathrooms and all the modern creature comforts.